Digitalization has brought about many different changes in recent years, especially at societal and economic levels. Regarding this far-reaching structural change, the question of how political actors want to shape digitalization and its effects arises. Therefore, using the example of German political parties, the master’s thesis examined how they take up digitalization in political competition and which digitalization topics they consider in their election programs. The aim was to determine the extent to which the positioning and priorities of the parties examined on digital political issues have changed over the last five years.

The concrete research question addressed in the master’s thesis was:

To what extent have the positioning and priorities of the German parties on digital political issues changed in the last five years?

To specify the research interest more specifically, additional sub-questions and hypotheses were developed:

In the initial classification of the theoretical findings on the subject, it was first clarified why digitalization and the accompanying change result in a need for political action and shaping. Here, the thesis focused primarily on digitalization’s societal and economic consequences, which entail both positive and negative effects.

The 24 election programs were analyzed using qualitative content analysis, according to Mayring (2015). The categories were developed inductively from the material and a coding guide was developed, which formed the basis for coding all the remaining material. Following the qualitative content analysis, a quantitative evaluation of the categories was conducted. This made it possible to map the results of each party in both federal states in spider web diagrams and visually represent the change in the parties‘ priorities. In addition, individual results were presented in column charts, especially when the parties were to be depicted in direct comparison.

The results show that the emphasis on digitalization in election programs has increased across all parties from 2016 to 2021 and that all parties focus on a broader range of topics. However, digitalization plays a role of varying importance for the parties. 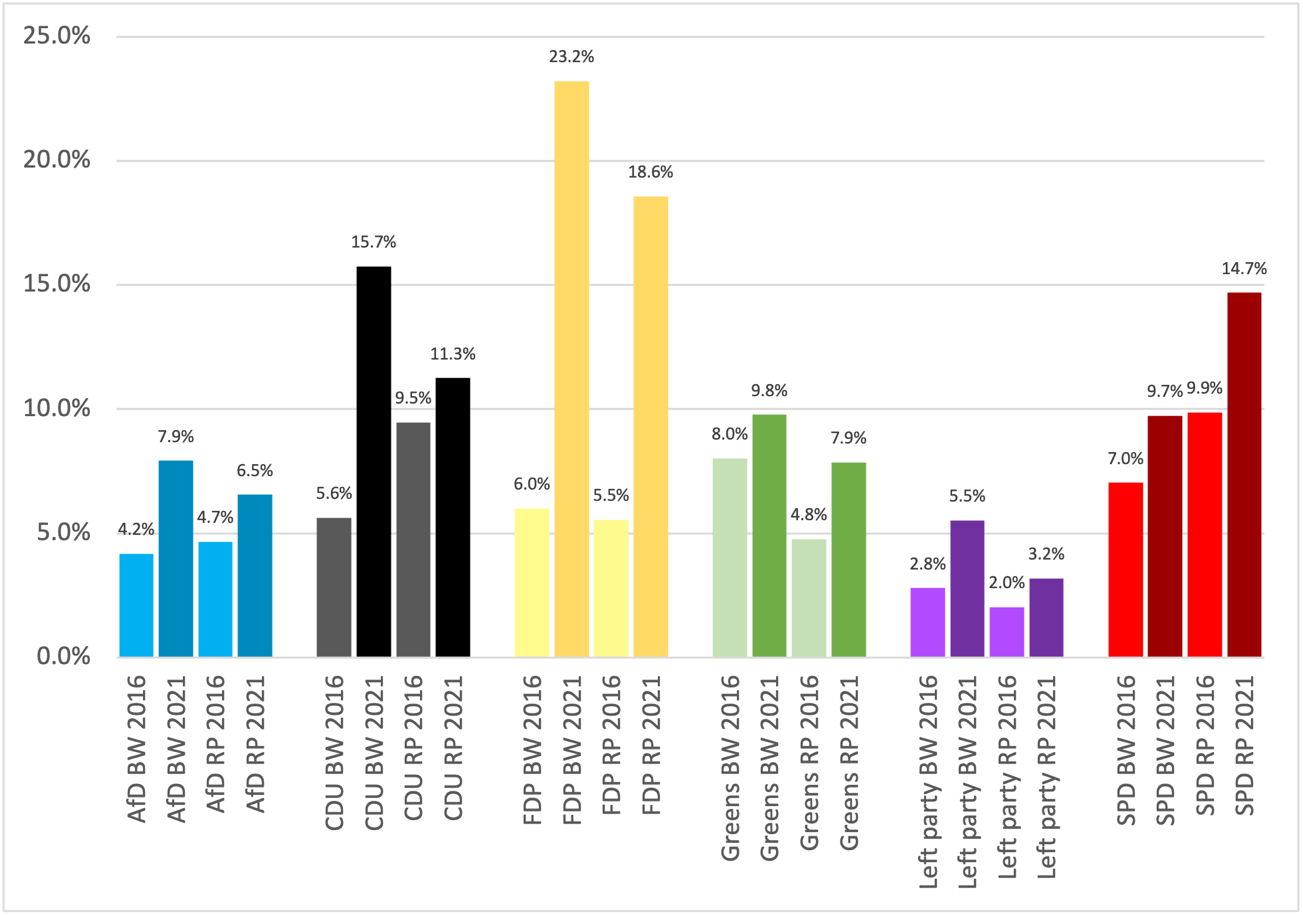 Figure 1: Emphasis on digital political issues in the BW and RP election programs 2016 vs. 2021

All in all, the thematic complexity of digitalization is reflected in the 21 categories identified. Digitalization is understood as a multi-layered issue across party lines, and various policy areas are addressed in this context.

However, in terms of the emphasis placed on individual content, four of the 21 categories developed are in the focus of most parties: Expansion of infrastructure, Economic growth, Digital education, and E-Government. However, from 2016 to 2021, there is a general shift in emphasis from Economic growth and Expansion of infrastructure (2016) to the category of Digital education.

The category gains enormous importance across all parties in 2021. E-Government also moves further into focus for all parties in 2021, especially in BW. In addition, some other topics are growing in significance, and others are losing share, with the six parties examined showing partly different changes. In some cases, individual parties in the two federal states have an inconsistent prioritization of particular issues. 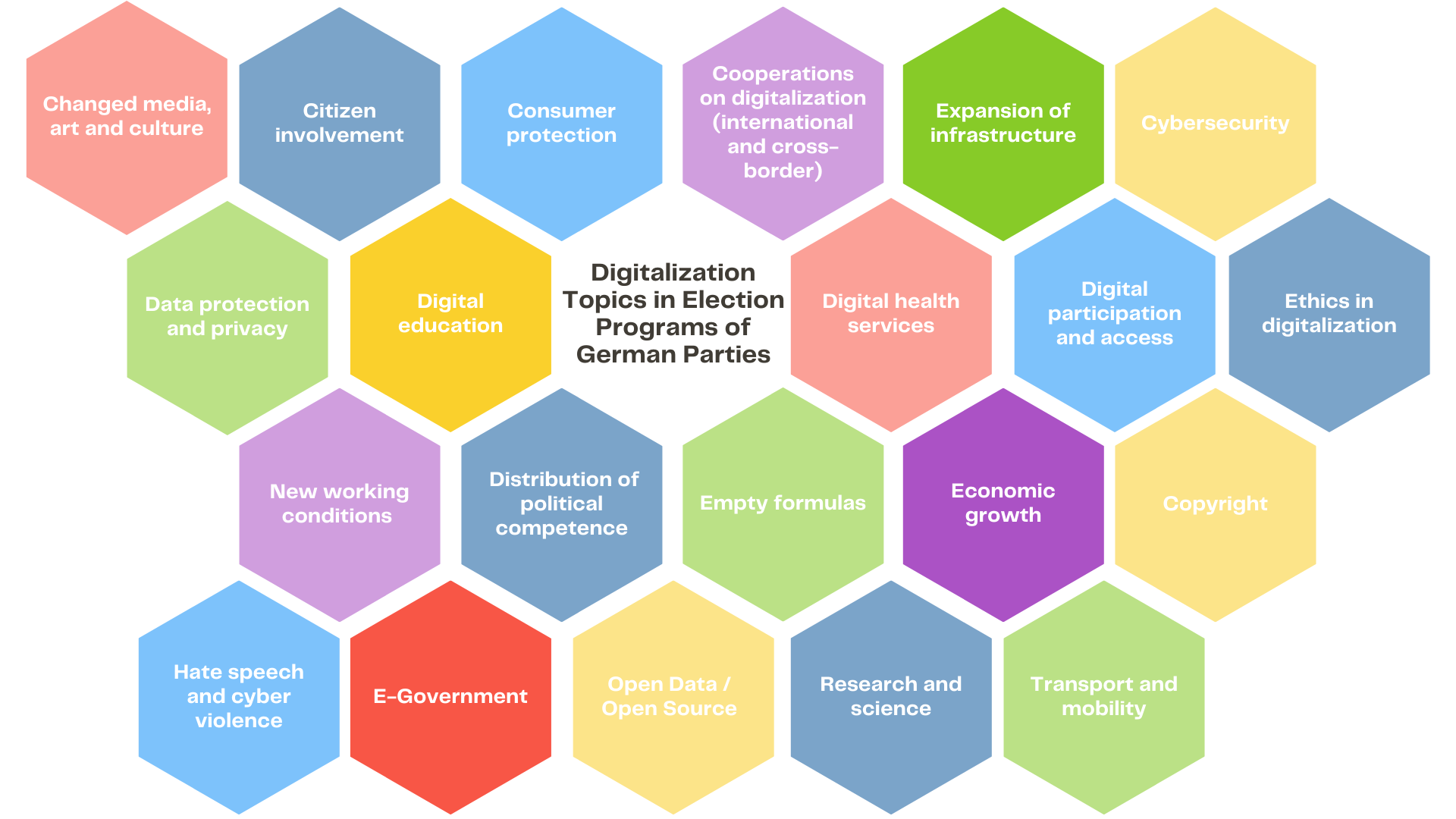 Figure 2: Emphasis on digital political issues in the BW and RP election programs 2016 vs. 2021

Overall, the parties‘ positions on digital political issues can be assigned to the basic party ideological stances in both years, even if a decline or an increase in the emphasis on individual categories can be observed for some parties. The broader thematic line-up in 2021 indicates that the parties have widely recognized the complexity of digitalization. At the same time, there is often a more economic emphasis on digitalization in election programs. The parties do not refer to the societal consequences and how they are to be countered politically to the same extent.

At the same time, the topic of digitalization is hardly controversial. It has little potential for profiling in the party competition, and the results show an overall homogenization of the parties‘ demands. The focus in both years is on similar topics (in 2016, mainly Economic growth and Expansion of infrastructure and in 2021, primarily Digital education and E-Government), and the shift in priorities is similar across party lines. In addition, the multiple mentions of the Corona pandemic within the headings considered in 2021 indicate that the global crisis has revealed deficits in the status quo of digitalization in Germany and that the topic of digital education was therefore increasingly taken up by the parties in 2021.

While Virtual Reality Technology is getting more popular, it's still facing challenges in gaming. Let’s take a peek at VR gaming history and its challenges.